The VCT 2022 EMEA Stage 2 Playoffs ended with the grand final. European giants Fnatic continued their dominating performance in the group stage and swept the knockout stage. Finally, they defeated FunPlus Phoenix in the grand final to become the EMEA Champions and make esports betting fans happy.

VCT 2022 EMEA Stage 2 Group Stage took about 1 month. The 12 teams that qualified for the tournament were divided into two groups of six teams each. Also, all matches in this stage were played as best-of-three which is favorite of VALORANT betting followers. There were two teams that dominated this stage: Fnatic and Guild Esports. Fnatic made a change after the Stage 1 Masters. They parted ways with two players on their roster and added Alfajer and Enzo. The team had little time to work with their new members and everyone was curious to see how Fnatic would perform. The European-based organization gave a great answer to all of these curiosities. From the very first match, the new faces of the roster adapted superbly and were able to crush their opponents. They went undefeated in the group stage and advanced to the next stage.

Guild Esports, on the other hand, opted to keep the roster they played with in Stage 1. They already had a very talented roster, but they needed a little more work. With Stage 2, they were able to fulfill this need and win four straight matches in Group B. After securing the group lead, they went into the playoffs with one loss. 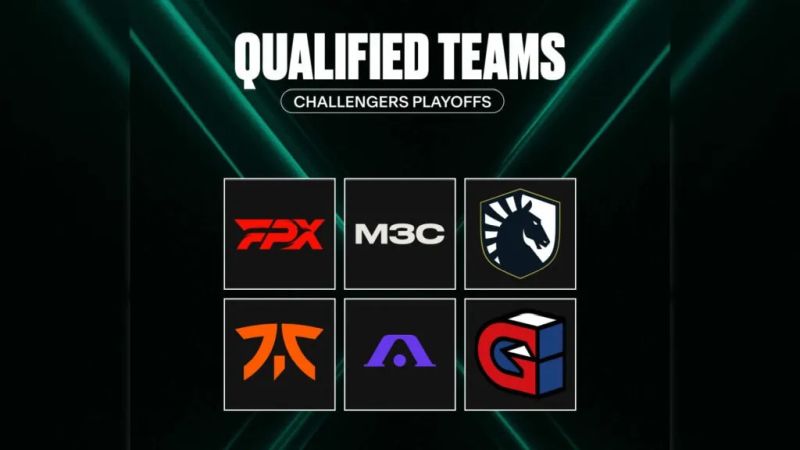 Six teams made it to the playoffs: Fnatic, Acend, FunPlus Phoenix, Guild Esports, Team Liquid and M3 Champions. The stage started with Upper Round 1 matches. Here, M3 Champions and FunPlus Phoenix defeated Acend and Liquid to advance to the next stage.

In the Upper Semifinals, the favorites took the win. Guild Esports and Fnatic earned the Stage 2 Masters ticket, sending M3 Champions and FPX to the lower-bracket. In the Lower-Bracket, teams very close to each other in terms of power battled. But, in the end, FPX managed to grab the last Masters seat.

The two sides of the Grand Final were Fnatic and FPX. Going to the international tournament as the first seed was a big deal, and Fnatic came out knowing that. With a great game from their young player Alfajer, Fnatic crushed their opponent. After two close maps, the European giants defeated their opponents 3-0 and claimed the first seed.